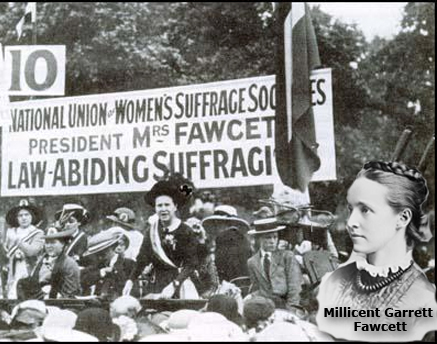 On February 6th 1918, Millicent Fawcett, the Pankhursts and other suffrage campaigners won a hard-fought victory. They secured the first votes for some women, a moment that paved the way for universal suffrage ten years later. Their triumph in the face of many challenges inspires us to know that we can succeed too.

100 years on, and the Fawcett Society are launching their ‘Our Time Now’ campaign and standing firm on the need to fight against discrimination that women are still experiencing today. 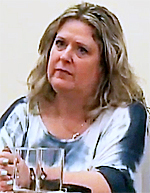 The UK’s Trade Union Movement is playing an important role in empowering women, and especially our Union, the CWU, as did many Trade Unionists when they supported the Suffragette movement over 100 years ago.

It is just over a week from the holding of CWU North West Region’s very successful Women of Today 2018 Event when Carl Webb Regional Secretary paid tribute to the Region’s Women’s Officer and Assistant Regional Secretary, Karen Kendrick who organised this and previous events:

"Without Karen’s driving force and passion to get more women actively involved in the CWU, these events would not happen." 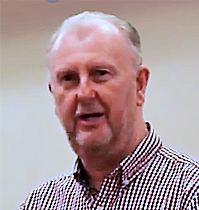 We have got to work hard to improve things in our Union, and I do believe we have got so many talented people, especially women within this Union."

Whilst there are more men than ever supporting female activists and politicians fighting for Equal Rights, there still remains as much work to do as there ever has been. With the Tory government on the verge of having the power to ditch every working right and women’s equality rights as a result of Brexit.

"The Suffragette Movement proved that the only thing that will change male attitudes towards Women and end the misogyny and discrimination in society – is Women themselves!

In a patriarchal society such as ours, men have no incentive to change their behaviour or attitudes.

But women such as those in our Union and those in all the groups within the Women’s movement supporting Equality; will indeed give them that incentive!

"The history of worker’s rights and women’s rights shows nothing has been given freely. We all have to fight to win our rights and to defend them as we do today against the Tories." 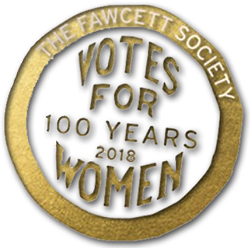 To mark the Anniversary the Fawcett Society’s Twitter campaign is one which people might wish to support:

Both women and men can shout loudly #TimesUp and #OurTimeNow in order to help make 2018 a year of victories for girls and women everywhere.

Today, on the 100 Years Anniversary of the Suffragettes winning the vote for some women via the Representation of the People Act, the #OurTimeNow campaign which the Fawcett Society wants to help to break down the barriers to gender equality throughout 2018 and beyond. 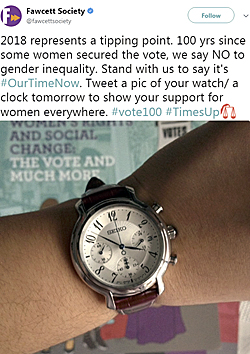 To launch it today, they want everyone to tweet or post a picture of their watch or a clock face today the 6th of February and use the hashtag #OurTimeNow to pledge to fight for our rights as Millicent Fawcett once did.

"Will you join our movement and help to make 2018 as symbolically momentous as 1918 was?" the society asks.

Go to their website by clicking on the picture to the right for information on the campaign. 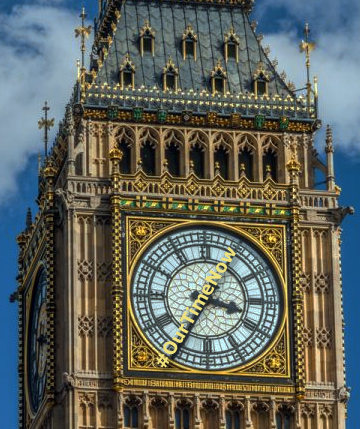