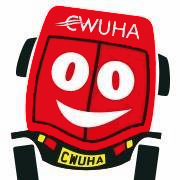 Last month an appeal went out to CWUHA supporters to help fund a very special holiday for children of Moldova:

"As part of the CWU Humanitarian Aid’s ongoing commitment to enhance the lives of disadvantaged children wherever they live, the Trustees have decided to give 18 children from vulnerable families in Moldova a “holiday of a lifetime” and bring them to the UK for a week in March 2018.

The week will consist of travel excursions to many of the main attractions such as the London Eye and Thorpe Park and many others. This would, of course, take a considerable amount of finance, and therefore we have launched an appeal and would respectfully request that Branches and Regions give some thought to donating to it."

Well, you did just that! 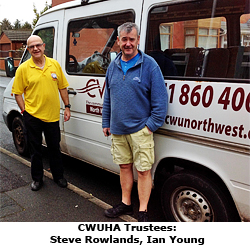 Now the holiday has come to fruition for 16 disadvantaged children from the poorest country in Europe – Moldova.

Today, the 16 children arrive in the UK and our CWUHA Trustees can be seen readying themselves to pick up the children.

Driving the CWU North West Region mini-bus CWUHA trustees, Steve Rowlands and Ian Young will have smiles on their faces indeed, when they meet up with the children, knowing that CWUHA supporters and fund raisers have made all this possible!

You can find out more about the work of the CWUHA via CWUHA.org and on Facebook 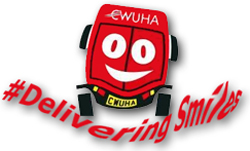 If you want to donate to CWUHA, you can do by visiting their BT My Donate web page.