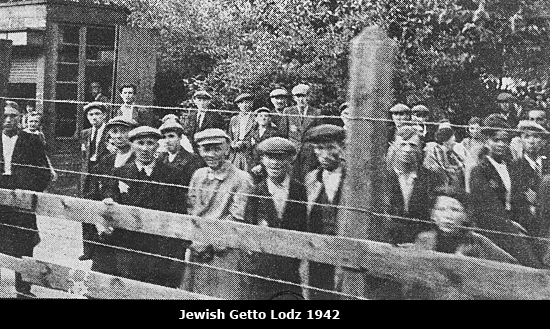 Holocaust Memorial Day (HMD) takes place on 27th January each year. It is the day for everyone to remember the millions of people who have been murdered, or whose lives have been changed beyond recognition, during the Holocaust, under Nazi persecution, and in the subsequent genocides in Cambodia, Rwanda, Bosnia and Darfur.

The significance of the date is that January 27, 1945 is the day the Auschwitz concentration camp in modern-day Poland was liberated by the Soviets, nearly eight months before the second world war officially ended. 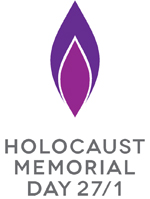 On HMD we honour the survivors of those regimes and challenge ourselves to use the lessons of their experiences to inform our lives today.

When Hitler came to power in 1933, trade unionists were amongst the first groups to be targeted for persecution by the Nazi regime. Their values were at odds with the Nazi vision of an authoritarian state, and the dismantling of organised labour helped pave the way for the authoritarian regime to carry out industrial-scale murder.

In May 1933 all German trade unions were shut down. Their leaders were arrested and sent to concentration camps, including Gustav Schiefer, who was imprisoned at Dachau and testified against the Nazis after the war.

Hitler’s genocide, also known as Shoah in Hebrew, has been the subject of a very powerful documentary film made in the late 80s called Shoa which was some 9 hours long and first broadcast in the UK by Channel 4. Between 1941 and 1945 as war raged across Europe, the Nazi’s death camps murdered jews from across Europe, and also those who opposed Hitler’s cult of genocide.

Holocaust Memorial Day began in the UK 2001, and has been marked every year on the same date since.

Events will take place across the world this month to mark the memorial day, which also commemorates subsequent genocides around the world including Cambodia,

Today, trade union members continue to speak out and combat hatred, prejudice and discrimination. Holocaust Memorial Day offers trade unionists a great opportunity to continue to do our part to create a safer, better future by learning the lessons of the past. 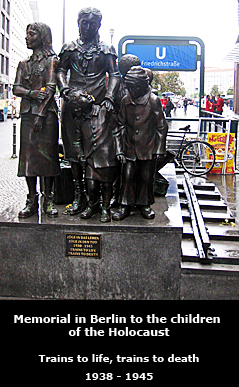 And for many trade union members, Holocaust Memorial Day is an opportunity to highlight and celebrate our ongoing antifascist work and other campaigning against hatred and discrimination.

Sadly, the World still needs reminding of the horrors that human beings, led by tyrant Government’s and leaders; can inflict upon those they don’t wish to live alongside in peace and harmony.

The theme for Holocaust Memorial Day 2018 is The power of words.

Spoken and written words from individuals, corporations, community organisations or the state, can have a huge impact, whether good or bad.

The theme for HMD 2018 explores how language has been used in the past, and how it is used in the present day.

To find out more about HMD, and to download free resources, visit hmd.org.uk