Labour is backing a comprehensive programme to strengthen rights at work, make sure new jobs are good jobs, and end the race to the bottom in pay, conditions and job security.

Low pay and insecurity have mushroomed under the Conservatives. Labour will invest in the jobs and industries of the future, and take action to enforce a floor under employment standards across the board – so that all jobs are decent jobs. 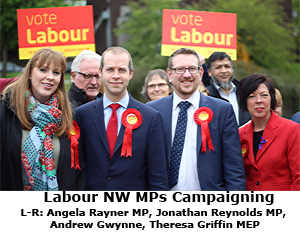 The next Labour government will bring in a 20 point plan for security and equality at work: 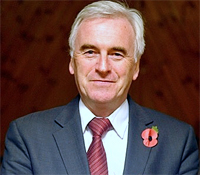 These policies will be the cornerstone of the next Labour government’s programme to bring an end to the rigged economy that many experience in workplaces across Britain.

The scandal of six million people earning less than the living wage, and four million children growing up in poverty are not inevitable. It only takes a change of government to bring these outrages to an end."

"The measures we are planning will make that possible, update our country for the 21st century and prepare us for the economic challenges ahead.

They will also underpin the values we want to see in the British economy, and underline the scale of Labour’s plans to transform the workplace from the shop-floor up to the boardroom."

Urging everyone to vote in this election, he concluded:

“When voters go to the polls on 8th June they should know that if they vote Labour, they will be voting for a change in the balance of power not only in society but in their places of work.

It will mean tearing up the Tory status quo that allows most people’s wages to fall behind prices, and allow them to start to share in the wealth they help to create.

Only a Labour government led by Jeremy Corbyn will stand up for the many in our offices and factories, while the Tories are only prepared to protect big business and a wealthy few.” 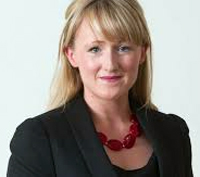 "Labour’s 20 point plan on employment rights seeks not only to extend the rights of workers but enforce them too. For too long people have fallen through the gaps in the law or suffered because the law is simply inadequate, we intend to stop this.

This election offers a clear choice: do you want a labour market run for the many or the few?”