We, as a North West Region of the CWU, are only as active and strong as we are because of the commitment and dedication of the individual CWU members and Officers within the Region.

It is therefore, very fitting that we should recognise and award those long standing activists who have given so much of their lives to improving those of others and in making the CWU the Trade Union it is today, both regionally and nationally; not to mention at their own Branch level. 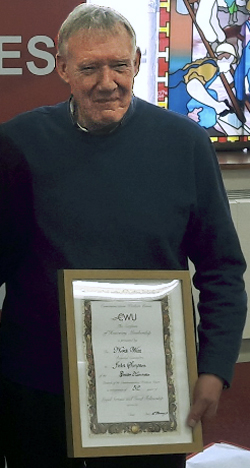 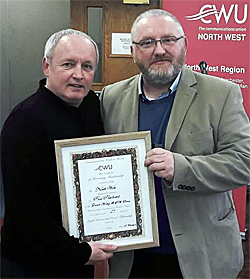 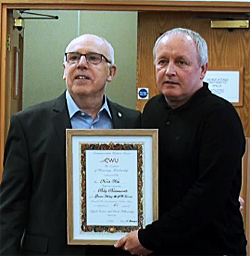 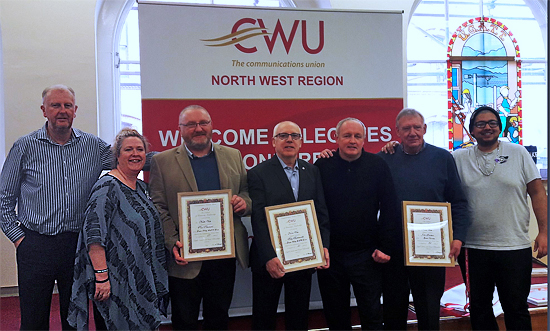 Back to Conference Main Page