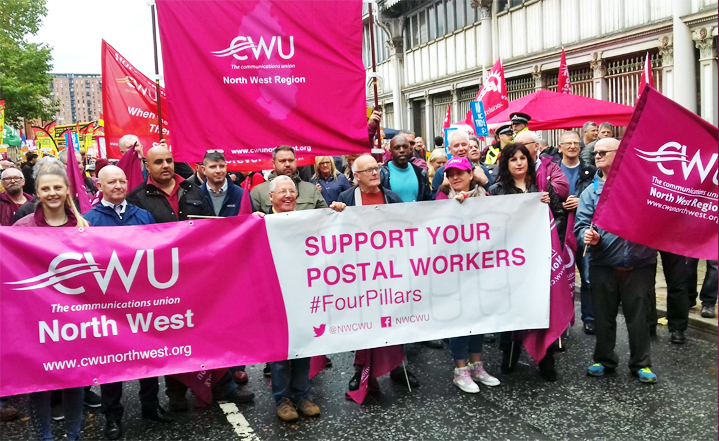 The Tory’s open their party confernece in Manchester on Sunday 1st October, and as in previsous year’s campaign group The People’s Assembly have aorganised a week of public events aimed at supporting a huge coalition of Trade Unions and campaign groups against the Tory Party and it’s government of austerity and now ‘Hard Brexit’!