The one thing that the public seldom hear about Trade Unions is the work they do in the communities in which they live, and the sense of moral responsibility they have for all human beings irrespective of where they live on this planet. 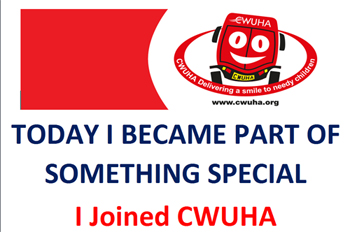 International, social and political cooperation and support across the globe is just one way this manifests itself, for example the UNI Global 5th World Congress held in Liverpool earlier this month; and the CWUHA for another; ensuring these responsibilities are not simply words!

The CWU Humanitarian Aid as an organisation has existed since 1995 when it sent its very first aid convoy to the war torn town of Tuzlaarea in Bosnia, in response to an appeal from trade unionists living in Bosnia, to help children with clothes and building materials.

Ever since then, the Annual CWUHA convoys have driven across Europe to help children in Moldova, the poorest country in Europe.

But it is not all about convoys, as the CWUHA website reports: 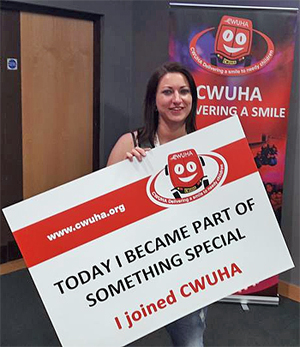 "In addition to convoys CWUHA has funded renovations including Social Assistance and Foster & Adoption centres, playground area at hospital that cares for children with disabilities and a Centre for Street Children in Moldova.

All these projects will help keep children off the streets and away from harm. We have funded school projects in Tanzania, East Africa.

One of them the Kilima Hewa School was run out of the home of one of the locals for children that cannot afford to go to a local primary school and where payment is in firewood and maize. We helped fund the build of five new classrooms, school library/computer room, toilets and supplied electricity.

CWUHA agreed to sponsor some of these children and paid the wages for extra teachers. CWUHA donated thousands of pounds towards the Tsunami and Haiti Appeals and to the families affected by earthquakes in India and Pakistan we also delivered, via a third party, tons of clothing to street children in Mongolia."

Being a part of this very special organisation which guarantees 100% of the aid it personally delivers direct to the communities it helps, in terms of regular donations of supplies is key to the success and continuation of the convoys.

Further, it uses the FREE giving website Mydonation run by BT so people can give money and Gift Aid it too

Be part of something really special and join so many CWU members and those of other Trade Unions, MPs, and members of the public and join the CWUHA today! 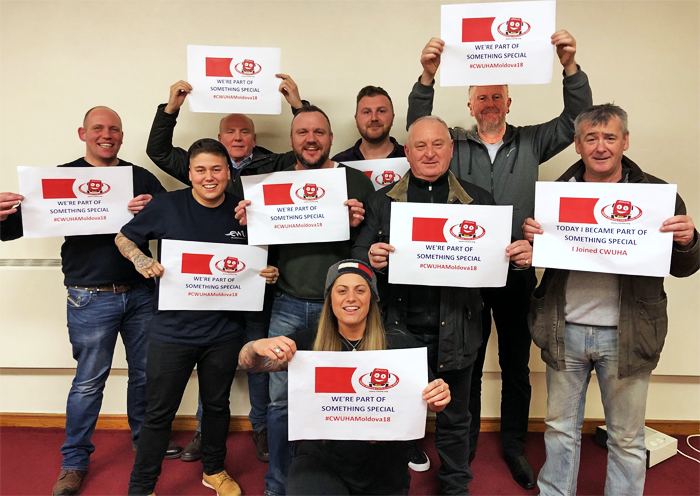